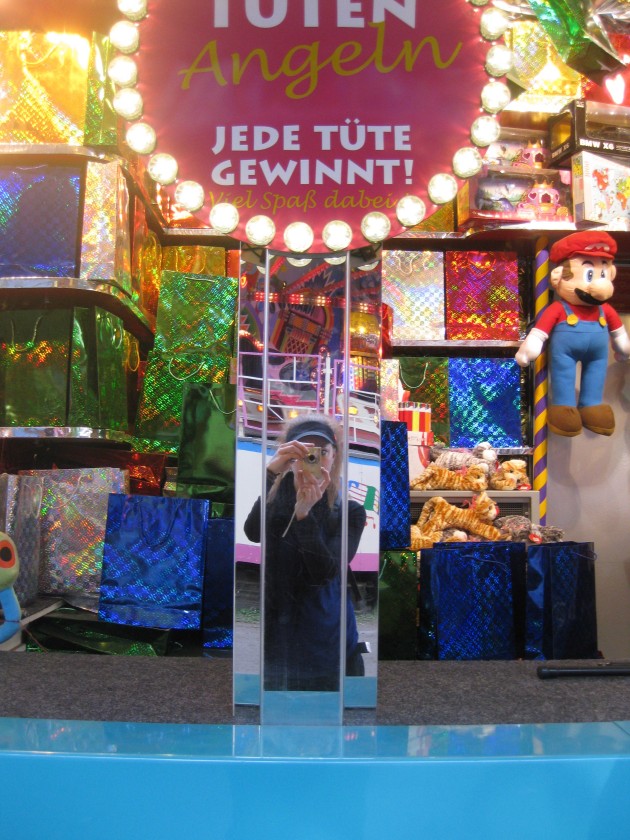 There are two kinds of people in this world; those who will give up everything to follow their dreams and those who won’t. The former run a greater risk of becoming happy.

I was having dinner with a friend of mine the other night and we got to talking about the whole adventure versus security thing. Just like me he’s one of those people who won’t settle for what’s safe and comfortable, but who wants to explore the great beyond. Or to put it differently, we both have a tendency to get bored if things start getting predictable. But we both made the observation that this doesn’t seem to be something that applies to everyone, far from it, so we got to talking about why that was. Why are some people willing to settle?

It’s often claimed that happiness is the main pursuit in this thing called life. That happiness is what we all strive for. And even though I do think there’s quite a lot of truth in that claim, I’m not so sure it’s an all in approach for most people. We want happiness, but we’ll settle for convenience. As long as it’s safe and comfortable we’re fine. My friend referred to this as entering cruise control. A lot of people do this when they are in their thirties. The relationship is established, the career is on track and the kids are on the way. Everything in life is pretty much on track so they just go into cruise control. A state of maintaining that status quo. Convenience.

But maintaining the status quo, is that living? What about curiosity? It may have killed the cat, but I’m not all that convinced that applies to humans. Without curiosity we would probably still be, well, apes. Fire, the wheel, agriculture, machines, electricity, the internet, we didn’t just stumble upon all these things while maintaining that status quo. Not to mention social reforms such as abolishment of slavery, democracy and gay rights. None of these things have anything to do with cruise control. I’m not so sure they are really only about happiness either, but my point is, that if your only desire is to maintain the status quo, to remain in your comfort zone, the chance, or risk, of becoming happy is substantially decreased. If we by happy mean to really explore what’s out there and follow your hearts desire and live life to the fullest. To live as opposed to just being alive. And even if that approach might not necessarily lead to happiness, to actually achieving it, it’s still a real attempt, a real try.

We actually only get one shot at this life thing and I really have a hard time understanding why you wouldn’t want to experience as much of it as possible. Why would you stop exploring? And that’s what we couldn’t really find an answer to that evening. Why are some people willing to settle for less than the whole adventure? It’s like stopping the movie when you come to a part you like and then just not look at the rest. How can you not be curious? How can you not want to know what happens next? And I think that’s actually what the whole getting bored thing is about. I just want to know what happens next, and if all I can foresee is more of the same I will, without fail, start to panic. That’s for instance how I ended up moving to a new country. In my world maintaining the status quo equals boredom and anything is better than boredom. I actually don’t think there’s anything that scares me more, at the very first traces of a blank stare and a listless yawn I’ll already be planning my escape. And I’m not necessarily talking about exotic adventures and a vagabond life style, I’m just talking about constantly broadening your horizons. Instead of just sticking to what you know, you keep adding new tricks to your box. Isn’t that what it’s all about? Evolution. To keep on evolving. Because life isn’t really about resting, now is it?

2 responses to “Happiness vs. comfort.”